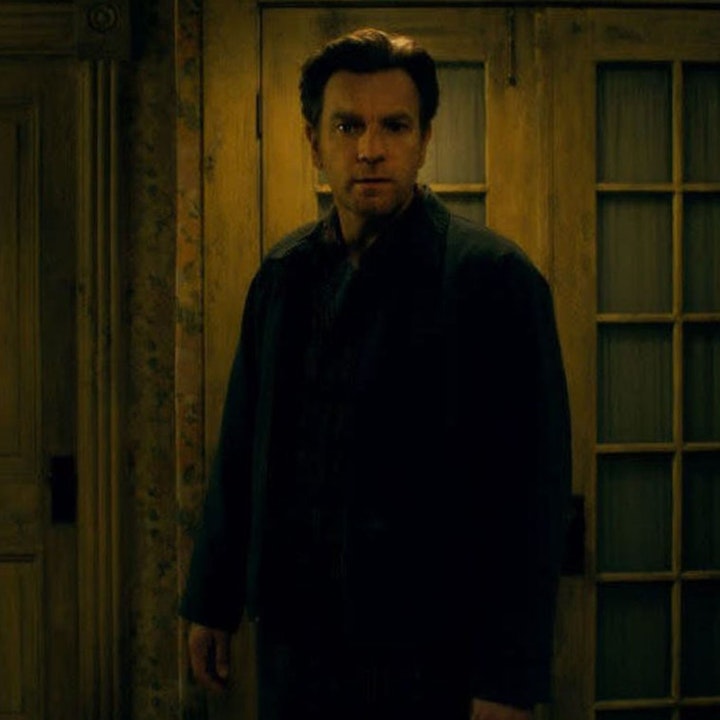 Welcome to the latest episode of the MOTION PICTURES podcast.

Welcome to the latest episode of the MOTION PICTURES podcast. Your regular hosts, Carl Sweeney & Tony Black, join forces to discuss the work of Stephen King on the big and small screen as Mike Flanagan's DOCTOR SLEEP goes on general release... We explore the enduring popularity of King as a writer of copious novels and short stories and how many of them convert successfully, or unsuccessfully, to celluloid - from Brian de Palma's CARRIE to Rob Reiner's MISERY to Andy Muschetti's two-part adaptation of IT, and beyond. What makes the America that King returns again and again to? One of broken families, haunted children, and literal and figurative monsters? Why are we so hooked by his tales and how have they, and do they, influence the horror genre as a whole? Plus! In our 'What We've Watched' section, we pick through some recommendations of cinema new and old, including DOLEMITE IS MY NAME and THE AERONAUTS, plus a few to avoid such as THE KING and (sing it) THE ADDAMS FAMILY... You can find us on social media so please join in the conversation: FACEBOOK: Motion Pictures Podcast TWITTER: @MotionPicsPod Tony on DOCTOR SLEEP: https://ajblackwriter.com/2019/10/31/doctor-sleep-a-kubrickian-xerox-with-soul-and-dark-beauty/ The Economist on the enduring appeal of King's work: https://www.economist.com/prospero/2017/09/07/why-stephen-kings-novels-still-resonate Ross Douthat on King's place in American literary culture: https://www.firstthings.com/article/2007/02/stephen-kings-american-apocalypse Joshua Rothman for The New Yorker on King's genre-bending ability: https://www.newyorker.com/books/page-turner/what-stephen-king-isnt Robin Wasserman for The Atlantic on King's power to inspire young minds: https://www.theatlantic.com/entertainment/archive/2013/10/stephen-king-saved-my-life/280781/ You can also find a Letterboxd list of Stephen King films here - have you seen them all? https://letterboxd.com/blackster/list/motion-pictures-podcast-4-stephen-king-films/