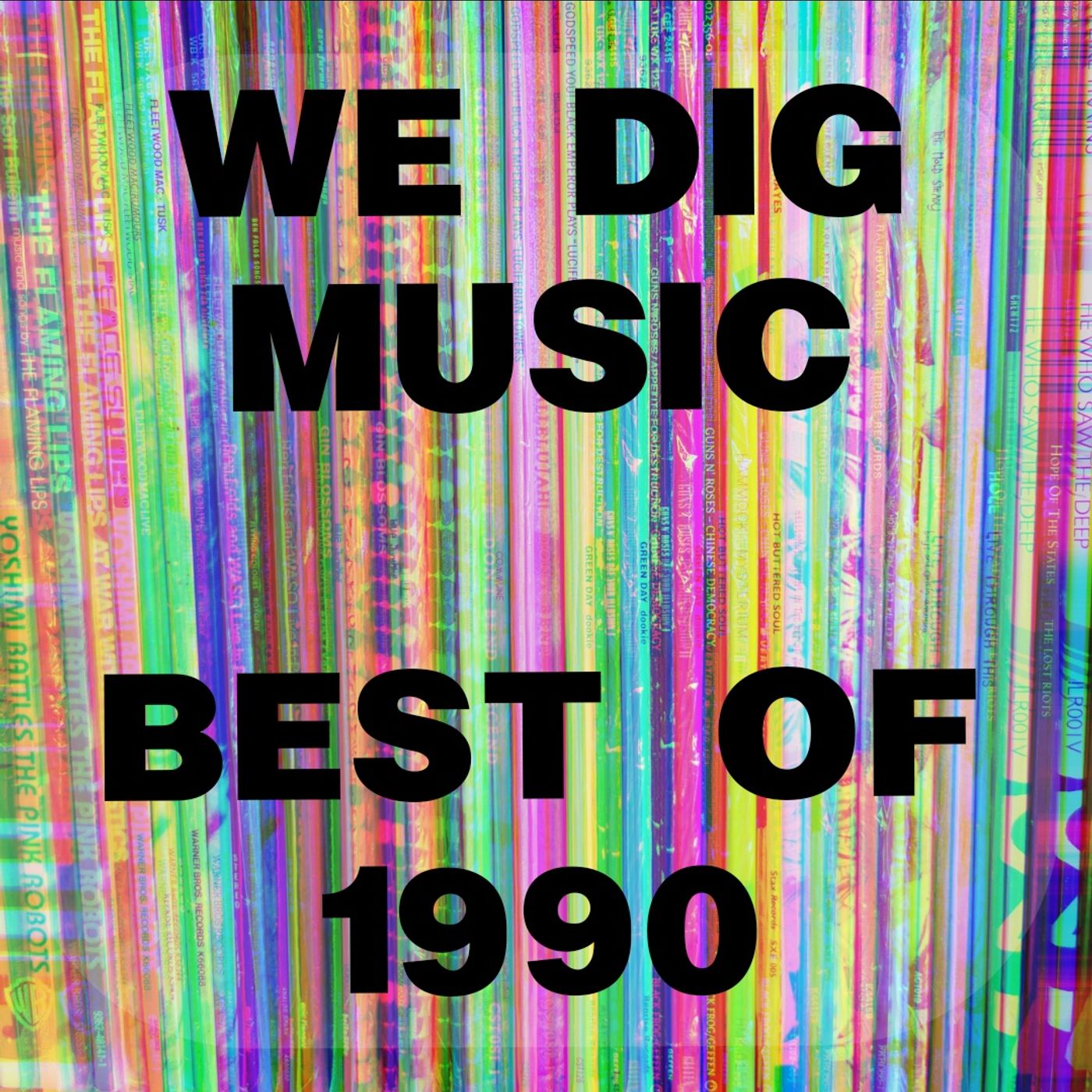 It's our third anniversary! we've been putting out podcasts for 3 years and to celebrate we're doing one of our infamous Best Of episodes where we count down our 30 favourite songs of a particular year.

It's our third anniversary! we've been putting out podcasts for 3 years and to celebrate we're doing one of our infamous Best Of episodes where we count down our 30 favourite songs of a particular year. This time we've decided to go back in time 30 years to 1990, a time where Milli Vanilli were busted for lip synching, Tim Berners Lee set out formal plans for the World Wide Web and an 8 year old Colin was still more interested in the Teenage Mutant Ninja Turtles than music To explain how the voting works, we each picked our 10 favourite songs of the year, then in secret ranked our own out of 10 and the remaining songs from the other two's selections out of 20 (so the highest possible score would be 50 points if all three of us were unanimous on our favourite song and the lowest possible score would be 3 points). Ian's wife Lydia distributed the lists to each of us and then Colin's wife Helen added all the points up and sealed them in envelopes so we didn't find out the order until we were recording and all the reactions you hear are genuine. Now, admittedly, in parts we're a little bit brutal to some of the songs in the list as we're three seperate people with differing music tastes, but please remember that to be in this episode at all the songs have to have been in one of our top 10's of the year. Bands featured in this episode include (in alphabetical order, you'll find no spoilers here!) - Alice In Chains, Bell Biv DeVoe, The Black Crowes, Nick Cave & The Bad Seeds, Cocteau Twins, Deee-Lite, Depeche Mode, Entombed, Extreme, Fugazi, The House Of Love, Jane's Addiction, The La's, LL Cool J, Loop, Ministry, Pantera, Pixies, Primal Scream, Public Enemy, Revolting Cocks, Sea Urchins, Sisters Of Mercy, Slayer, Sonic Youth, The Sundays, Teenage Fanclub, They Might Be Giants, Ultra Vivid Scene, & Vanilla Ice. Find all songs in alphabetical order here - https://open.spotify.com/playlist/7pC0RVEf4v0YI6rQxHOeWG?si=2AdJ2SyeSgSHXpdB99f0Tw Hosts - Ian Clarke, Colin Jackson-Brown & Tracey B Guest starring Helen Jackson-Brown! Recorded/Edited/Mixed/Original Music by Colin Jackson-Brown for We Dig Podcasts Say hello at www.facebook.com/wedigmusicpcast or tweet us at http://twitter.com/wedigmusicpcast we're also now on Instagram at http://instagram.com/wedigmusicpcast We're now part of the We Made This podcast network. Find all our episodes plus other brilliant shows such as We Buy Records, Pick A Disc, Giddy Carousel Of Pop plus Colin and Ian's other podcast Free With This Months Issue and loads more at http://wemadethispod.com/ You can also find all the We Dig Music & Free With This Months Issue episodes at www.wedigpodcasts.com